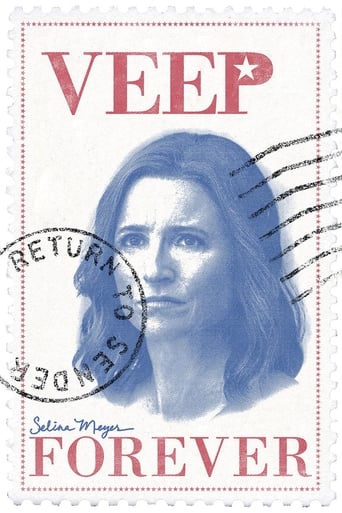 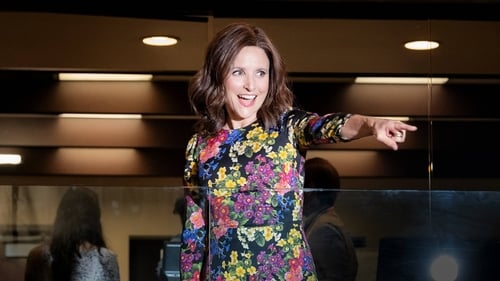 The nominating fight between Selina and her rivals reaches its climax, as their race comes to a historic finish. Series finale.