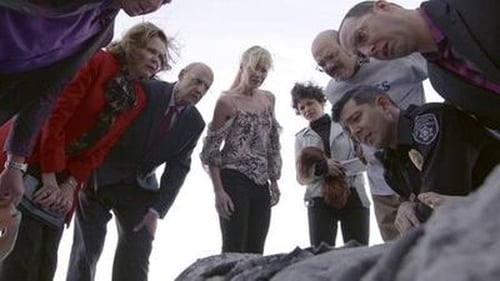 As the Bluths come together to unveil a wall, they once again discover that they deserve nothing more than to be saddled with each other forever.